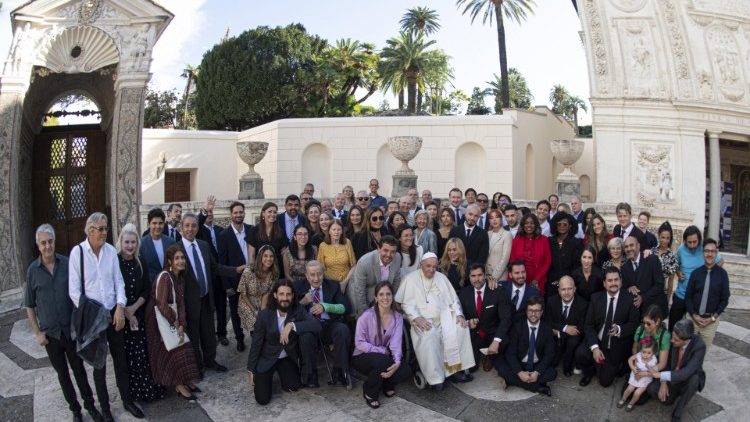 American actress Patricia Heaton, famous for her roles in film and television – including her Emmy-award-winning turn in the American sitcom “Everybody Loves Raymond” – speaks with Vatican News about her Catholic faith, meeting with Pope Francis at the first-ever VITAE Summit in the Vatican, and being a Catholic actress in Holywood.